Seattle has been one of the first cities to embrace the dog park concept. It’s been a bit of a slow start, however, the number of dog parks is increasing due mostly to involved volunteers willing to help maintain the off-leash areas. We now have a network of off-leash parks, all a bit different and all well used. Canines famously outnumber children in the City of Seattle and some would say we treat our furry companions like children. 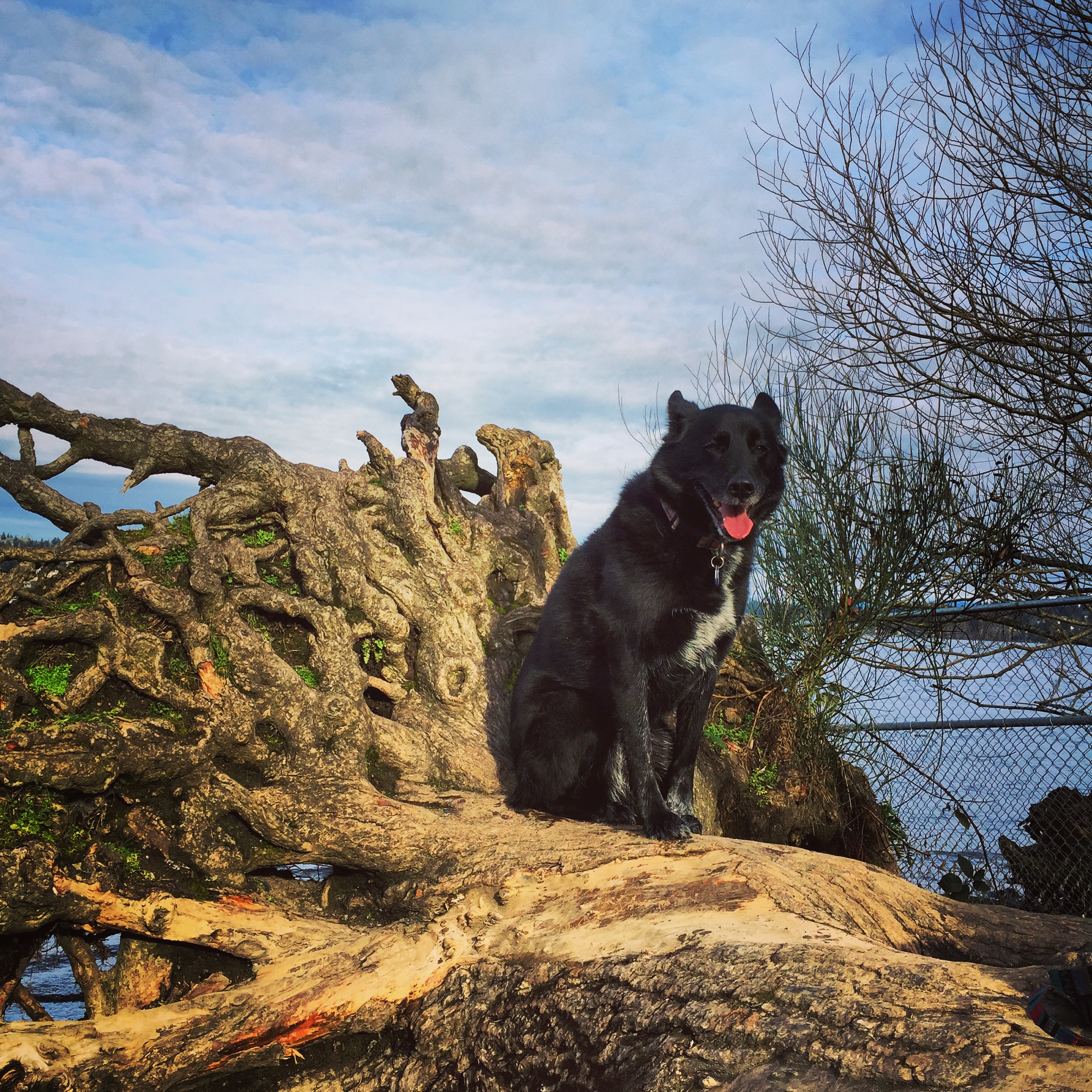 Luckily, a Seattle Dog Park can be found in most neighborhoods in Seattle. Some especially nice parks are a venture out of the city with more space such as Luther Burbank Park on Mercer Island and Redmond’s Marymoor Park (both have some pretty great water features). The Off-Leash Dog Parks in Seattle are often tucked in usually larger family parks with other amenities and can be found all over the city often within a dog’s walk of their homes. Or the larger ones can be a weekend destination.

While Fido might enjoy staying indoors with us, most of our furry friends still yearn to get outside and frolic with their friends. It seems by having dedicated dog parks, it’s the best solution for everyone. Dogs aren’t legally allowed on playgrounds in Seattle and the asphalt playgrounds used to be the preferred clandestine locations before dog owners could safely run their pups during the daylight hours in now sanctioned areas. When dog parks were first being tested there was no denying the pent-up demand, from the owners of pent up,energetic dogs. 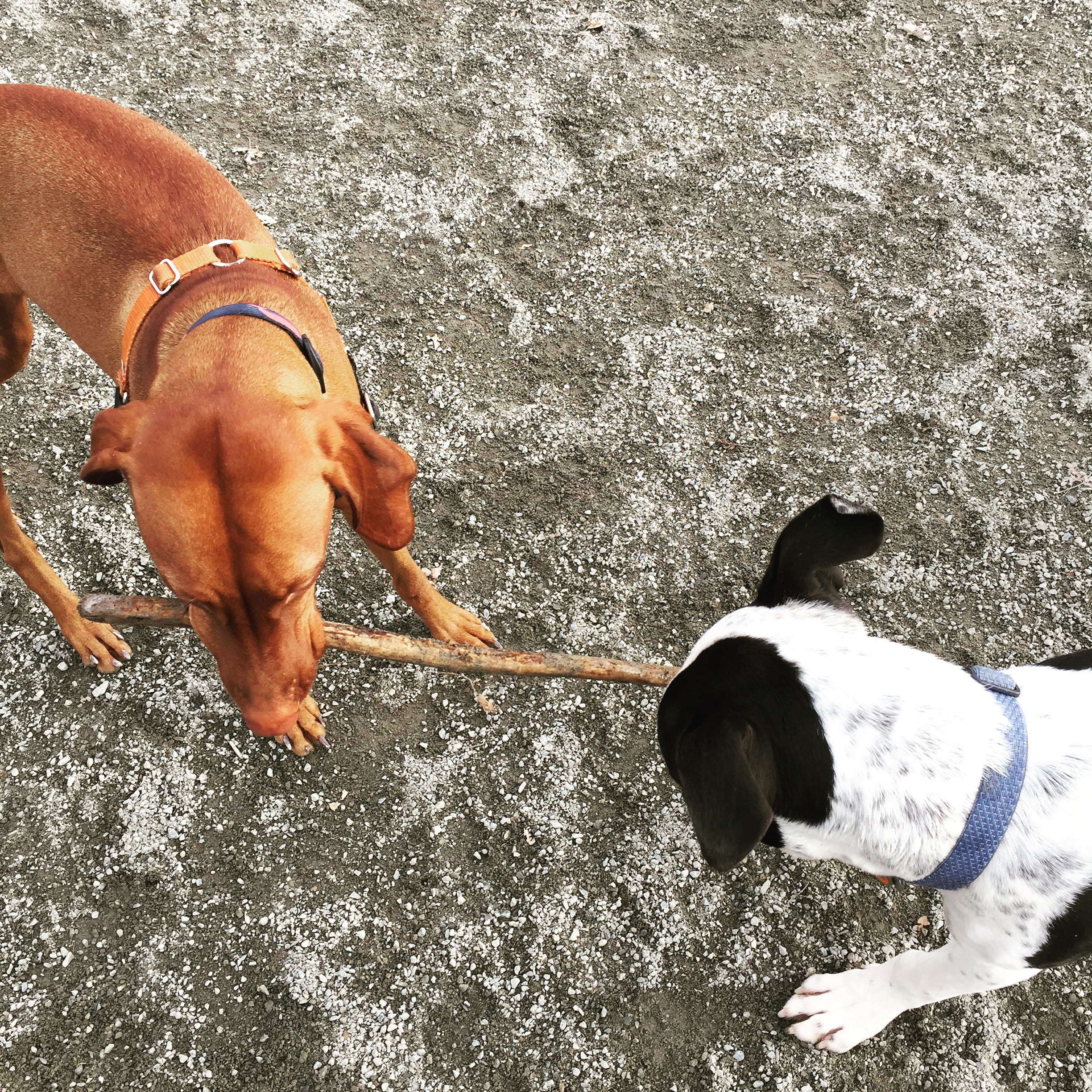 The shining star of Seattle Dog Parks is Magnuson Park . Located in northeast Seattle, one can park a car and immediately enter the main play area of the park. The small dog and puppy area is towards the south of the park, a much larger area that is perfect for working and training dogs and playing fetch and then a fairly long promenade that leads to Lake Washington. Along they way there are spots to play and for new friends to meet and several opportunities for a game of chase. Where the trail narrows the dogs always seem to be on task, for the goal….. be the dog victor and be the first one to reach Lake Washington!

Through a couple of gates and the dogs race to others run to jump in the water and chase tennis balls. My own canine friend, Bettie the Wonder Dog joins in the race until she gets chest high and remembers she is a snow dog……..not a water dog……….

Our off leash dog parks are one of the amenities that make Seattle what it is. Dogs can romp rain or shine.

Do you want to live in a dog-centric location, there are several great areas where canines and their companions can lead an active and interesting life.